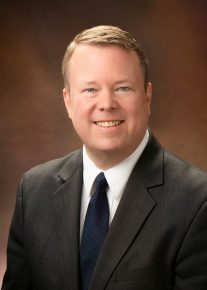 Brendan McGuigan earned his undergraduate degree from Temple University in 1992 and graduated from Widener University School of Law in 1995. He started his legal career as an associate in a small personal injury law firm. However, he soon discovered that his true passion was trial law. Brendan then worked as an Assistant Public Defender at the Defender Association of Philadelphia, where he tried numerous jury and bench trials. After leaving the Defender Association, he went into private practice where he worked for one of the pre-eminent defense attorneys in Philadelphia practicing Criminal Defense and Family Law. Mr. McGuigan has tried over 40 jury trials and hundreds of bench trials. He has represented clients in Family Court in Philadelphia, Delaware, Montgomery, Chester and Bucks Counties. Brendan has argued before the Pennsylvania Superior Court and the United States Third Circuit Court of Appeals. Brendan assists our clients at Spear Wilderman principally in the areas of criminal and family law, and general civil law.