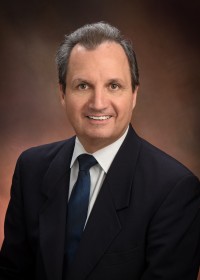 Ted DiMuzio has concentrated his practice in domestic relations law for over 30 years.  A graduate of Drexel University and Temple University School of Law, where he received the award for Outstanding Classroom Performance in Trial Advocacy.  Before attending law school, Ted worked for 19 years as a Social Security Administration claims representative for the various sorts of benefits administered by that agency, as well as a supervisor in the federal Aid for Families with Dependent Children program. At Spear Wilderman, Ted handles the full range of domestic relations matters, including disputes involving divorces, custody, support, dependency and abuse.  Ted has also served as a voluntary Child Advocate through the Support Center for Child Advocates to assist children whose families are undergoing crisis situations. When not practicing law, Ted joins a number of his colleagues as long-suffering Philadelphia sports fans.