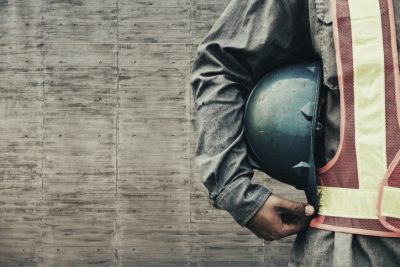 As detailed below in an earlier post, SW client AFSCME District Council 33 had gone five years – since July 1, 2009 – without a contract with the City of Philadelphia. The long, unprecedented fight ended in August 2014, with the City agreeing to a contract granting City workers a $2,800 signing bonus, an immediate 3.5% wage increase, and an additional 2.5% increase in July 2015.  The agreement was overwhelmingly ratified by the members by a margin of over 95%.  One crucial aspect of the settlement was the City’s agreeing to drop its unilateral implementation lawsuit.  Following the Supreme Court’s refusal to assume extraordinary jurisdiction over that case in June 2013, the case was tried by SW Sharehoder Sam Spear in the Philadelphia Court of Common Pleas on July 18, 2014.  While, in the union’s estimation, the favorable reaction by the trial judge was cause for optimism regarding the ultimate outcome, this massive threat to the collective bargaining rights of unions throughout Pennsylvania was laid to rest by the City’s withdrawal of its suit on September 12, 2014.  Press coverage of the end of this long battle can be found here.