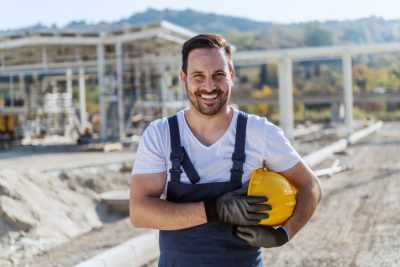 Our attorneys have been instrumental in the fight by one of our clients, Gas Works Employees Union Local 686, against the City’s campaign to privatize the City-owned Philadelphia Gas Works.  Jim Runckel has been the union’s point person, fighting the Mayor’s aggressive march toward unloading one of the few profitable assets the City has.  Working with the Union’s leaders and City Council, Jim has appeared on radio shows and TV news, expressing the Union’s opposition to this sale which, in addition to being unfavorable to the ratepayers, threatened the hard-earned pensions and other benefits Local 686 has won over many decades of faithful service to the public.  A new report describing this battle can be found here.  The union’s efforts helped lead to Philadelphia City Council’s putting an abrupt end to this threat, when Council President Clark announced on October 27, 2014 that Council – which held no hearings and had no member even introduce a bill on the subject – would not support the Mayor’s plan.  Local 686 waging this two-year fight generated much organized labor support and its successful outcome had national impact.